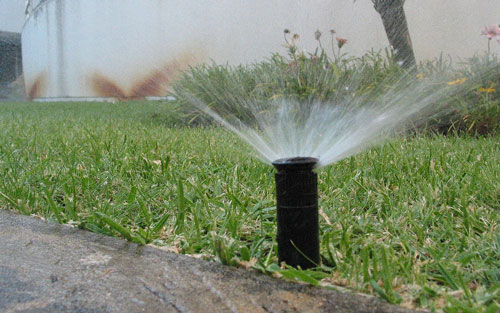 Southborough adopted a voluntary water ban last year, as well. According to a recent report by the DPW, water usage in 2008 was down an average of 11 gallons a day per resident over 2007.

In 2008, each Southborough resident used an average of 75 gallons of water per day. While that was a decrease over 2007’s rate, it is still above the state guideline of 65 gallons per day per resident.

In addition to keeping overall water usage down, DPW head Karen Galligan explained the voluntary ban also helps the water system. “Instead of 3,000 homes using water outside from 5:00 to 7:00, only 1,500 are using outside water,” she said. “It should keep the pressure fluctuation during high demand times a little less drastic.”

Know what should also help keep our water usage reasonable in 2009? All this darned rain we’ve been having. That’s one way to look at the bright side, right?