The future of the historic Kidder House at 66 Main Street (map) has been hanging in the balance for several years now. The estate was purchased by Fay School earlier this decade and was slated to be demolished as part of their expansion plans.

But Fay recently told members of the Southborough Historical Commission that plans have changed and the house will remain standing, at least for now.

The Shingle Style/Colonial Revival estate was built around 1891 by Joseph Burnett for his daughter Josephine and her new husband Charles Archibald Kidder, a prominent Boston stockbroker and one of founders of the Kidder, Peabody & Co investment firm.

According to a survey of historic homes completed in 2000, the Kidder House became one of the first Southborough residences to be electrified when the Kidders, together with Fay School, built an electric generator in 1898.

Charles and Josephine Kidder had only two children, one of whom died as an infant. Charles died sometime in the early 1900’s, but Josephine continued to live in the 10-acre estate until her death in 1937. Her son Henry Purkitt Kidder inherited the property upon her death.

My Southborough reader Judith Bailey Keneman said her family bought the Kidder House in 1949. One of her fondest memories of the house is of the elaborate sunken garden. 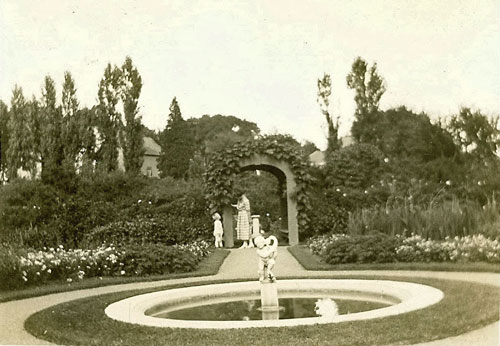 Judith sent in a photo of how the garden looks today: 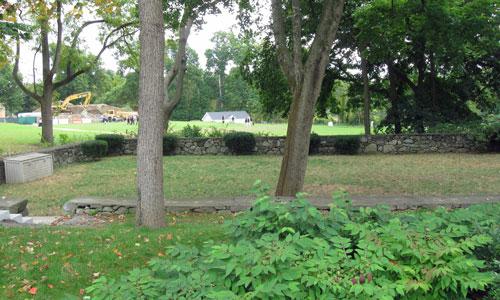 For more of Judith’s photos of the Kidder Estate, click here.