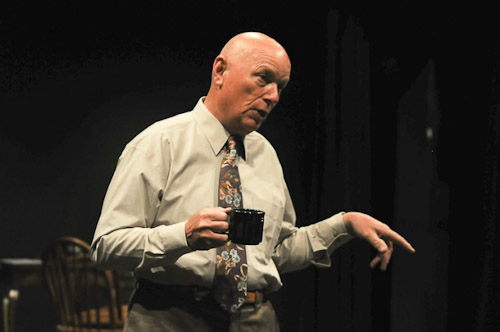 Former NASA astronaut Dr. Story Musgrave spent six years in Southborough in the 1950’s as a student at St. Mark’s. Last week he returned to inspire the current batch of students at his old school. From the Metrowest Daily News:

“I didn’t take risks when I did that, I wanted to make sure I made it home,” he said. “The funny thing is, I didn’t want anything bad to happen in those days because then I wouldn’t be able to do it the next year.”

The presentation was part of St. Mark’s America 2010 program. Read more about Musgrave’s visit to St. Mark’s in the Metrowest Daily News.

What a great opportunity for the students at St. Mark’s to hear Dr. Musgrove speak.

Despite that, I’m not appreciating how it is newsworthy to the greater Southborough community if the taxpayers that subsidize the no/low tax position of St. Marks were not invited.