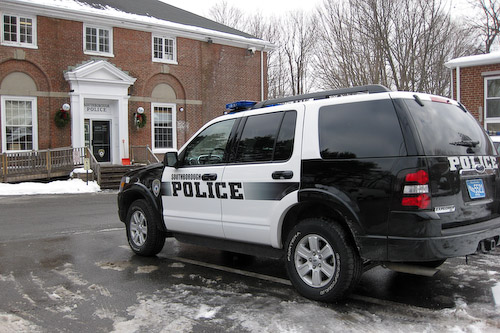 Once again, livestock takes center stage in the latest installment of the Southborough Police Department logs. Lest you you think animal control is all our men and women in blue do, you’ll also find in the logs an attempted break-in on Ted Lane along with several arrests for drunk driving, disorderly conduct, and assault and battery.

Here’s the latest from the Southborough Police Department (via their Facebook page).