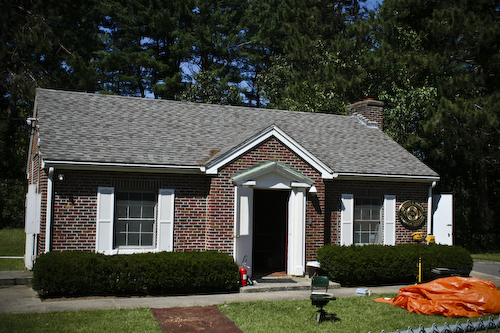 Above: A new generator was purchased for the Boland Pumping Station after the backup pump caught fire last fall

Every year the Southborough Department of Public Works, along with the MWRA, publishes a water quality report. The report provides testing data, along with information on the condition of the overall water delivery system. You can read the complete report online, but here are some highlights.