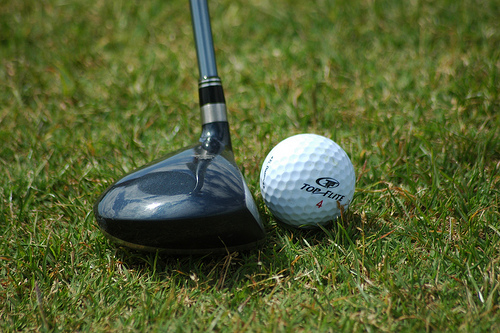 Since 1992 the Falconi family has organized an annual golf tournament to benefit the Friends of the Council on Aging, and this year is no exception. The 21st annual Falconi Family Golf Tournament will be held on Monday, September 17 at Juniper Hill in Northborough.

The tournament is the biggest fundraiser of the year for the Friends of the Council on Aging, with all proceeds going toward programs and activities at the Southborough Senior Center. The tournament is presumably even more important this year after the Senior Center was forced to raise suggested donations for their programs due to a lack of funds earlier this year.