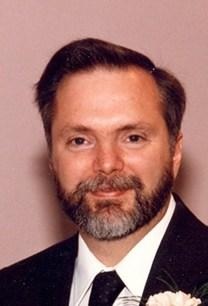 Lawrence William White, 69, of Forestdale, formerly of Southboro died August 4, 2013. He was the husband of Marlene (Huff) White.

Born in Brighton, MA son of Walter F. and Mary (Ross) White. He was a 1962 graduate of Algonquin High School and drafting school. During his working years he ran Whites Tax Service, worked for many years in the horticultural field and also as a printer.

He retired to Cape Cod in 2001 with his loving wife. He was a communicant of Corpus Christi Church.

In his spare time he was a very active collector of minerals and belonged to the Worcester Mineral Club, RI Mineral Club and the SE Mineral Club. He lectured and exhibited about minerals and received numerous awards. He also designed and created jewelry which was popular through New England.

He loved animals and adored his Australian Shepherds Scruffy and Jessie. He was an avid gardener and loved growing day lilies, hastas and rhododendrons. He loved traveling with his wife.

He was predeceased by his brother Paul F. White and his previous wives the late Stephanie (Kendrick) Bailey and the late Meridith Leonard.

Visiting hours will be Thursday August 8th from 9 to 10:30 am at the Nickerson Bourne Funeral Home, 154 Rt 6A, Sandwich followed by a funeral mass at 11 am at Corpus Christi Church, 324 Quaker Meeting House Rd., E. Sandwich.

Donations in his name can be made to Corpus Christi Church or Hope Hospice.