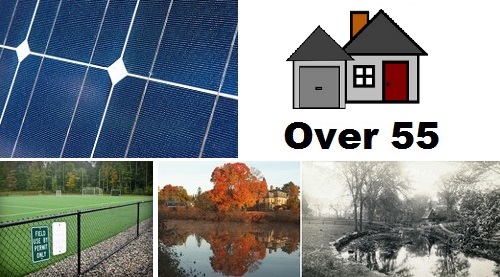 I just discovered that a couple recent stories didn’t show up under “News” stories headings.

That means some of you who follow News or Government News on the blog likely missed these:

Meanwhile, the Planning Board news is now in need of an update.

I previously posted, the Planning Board would be holding hearings on proposed bylaw changes for large “As of Right” solar installations and Over 55 housing. (Read the original story for more details on that.)

The meeting (originally set for Monday) has been rescheduled to this Thursday, February 11 at 7:00 pm. Other agenda items added since are also worth noting.

The board is scheduled to interview a candidate for Town Planner and make a recommendation. Other discussions cover:

(The hearing on St. Mark’s solar array isn’t until February 22nd. Again, you can read more on that and other Planning Board news here.)