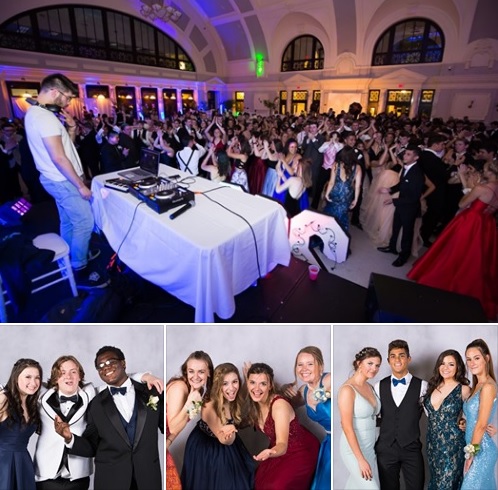 Above: A professional photographer captured some of the fun at ARHS prom. Now, you can take a gander (images cropped from Facebook post)

Algonquin held its Junior Prom over the weekend. Photographer Jeff Slovin shared on social media that pictures are available for free download. 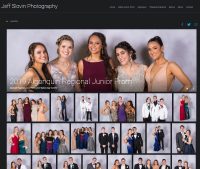 You can get a load of the glamorous young ladies and gents on his website here.

Heading into to prom, the school’s paper posted a story on the downside of the big milestone – the expense. The Harbinger wrote:

You can read more on that here.