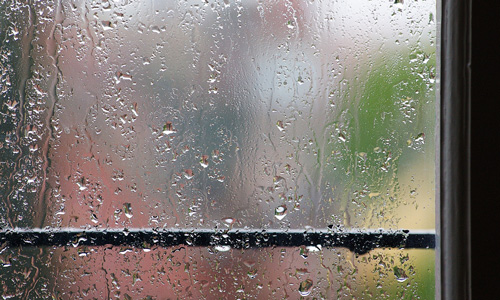 “If today isn’t a rainy day, I don’t know what one is.” That’s what a Clemmons Street resident said at town meeting last week, and he wasn’t talking about the weather.

Voters at town meeting decided to pull a total of $290K from the town’s stabilization fund, also known as the rainy day fund, to pay for maintenance of town roads and new technology for the schools.

Pulling money from the stabilization fund means less money has to be raised through property taxes. The $290K in stabilization funds will offset the $223K incurred when voters agreed to take on a higher percentage of the regional school committee budget, and essentially keeps the town at a no-tax-increase budget for next year.

Things were different this year. The two separate votes to use stabilization funds for DPW maintenance and school technology passed easily. But voters were wary of dipping too far into the rainy day fund. A third vote to use $40K in stabilization money to fund the upkeep of town buildings failed.

“Next year we expect less revenue and we will be in a significant crunch. We’re going to need stabilization funds,” Boland said. “I don’t see it as critical that we spend down stabilization this year.”

You may hear about the stabilization fund again later this year at the special fall town meeting planned for September. Some have suggested using it to help fund the new ladder truck.