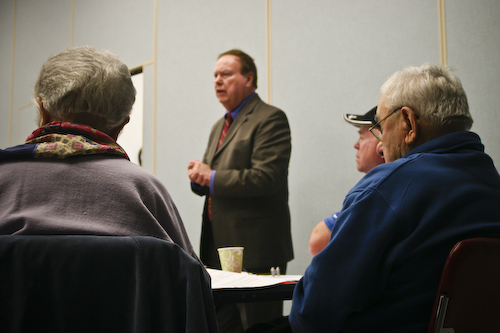 In honor of the last day of school, here’s some school news you may have missed.

Algonquin gets great grades in principal’s report (TheDailyNorthborough.com)
The school year ended on a good note for Algonquin Regional High School, according to Principal Thomas Mead’s monthly report presented to the Regional School Committee. The good news spanned across all departments in the school including science, math, athletics and music. Mead explained why there was so much in the report. (read more)