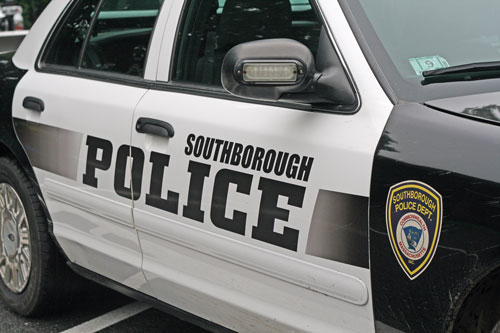 Metrowest Daily News reports that an Oregon Road home was broken into on Friday.  This is the seventh forced home break-in since May 8th.

Someone forced in a door in a basement, Lt. Sean James said, and the resident reported jewelry missing. Police believe the break-in occurred during the say [sic] when no one was home.

The description is similar to a series of six break-ins reported from May 8th to 28th.  No break-ins had been reported between then and the June 14th crime.

In May, Southborough Police alerted residents about burglaries and asked them to be vigilant in reporting suspicious behavior. The department also promised an increase in neighborhood patrols.

Last August-September, there was a string of break-ins, nine over the course of 6 weeks. In January, another home break in, police noted that while neighboring communities had seen a spike, Southborough had quieted down since the fall. Detective McCarthy credited police interest to ending the previous crime streak.