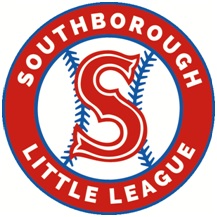 Southborough Little League is holding its annual meeting this Sunday, November 6, 2016. All interested residents are invited.

In preparation, nominations for the new Board of Directors are due by Wednesday:

Members of the League may submit nominations for the 2017 SLL Board of Directors in advance of the Annual Meeting by emailing nominations to: info@southboroughlittleleague.org no later than Wednesday, November 2, 2016 (please indicate “Board Nomination” in the subject of your email).

The meeting will be held at 7:00 pm in the Woodward School cafeteria.

The purpose is to:

The first session of the new board will be held immediately following the meeting.