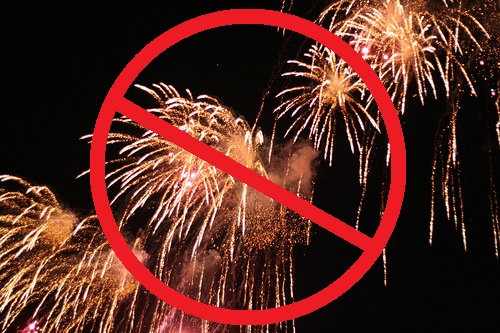 Above: For the second year since it became a standing tradition, Southborough won’t host a big fireworks display. (fireworks photo by Susan Fitzgerald)

This is based on the current trends in the state and our local region. This was an agreed upon decision between recreation, public safety, Board of Health, and Town Administration.

The news isn’t a shock, though it’s a disappointment. In previous years, weather has interfered with the festival plans, but the event always eventually went on. (Although, last year it was forced to shift from night to day due to the EEE threat.)

Earlier this summer, Rec had hoped to at least host the annual fireworks display and maybe some food trucks. (The fireworks were already sponsored as part of last year’s celebration. The pyrotechnics were cancelled when the event was rescheduled to end before dusk.)

Unfortunately, instead of the state continuing to progress in its phased reopening, the Governor recently rolled back the allowance for outdoor gatherings. It’s currently limited to 50 people.

Davis’ email noted that they are still monitoring the situation and holding out hope that something can be done for Heritage Day and the Gobble Wobble:

We are looking at alternative programming this year as we have a hunch where things are headed.

The Recreation Commission is sure to discuss the situation during tonight’s 6:00 pm meeting. You can find those details here.