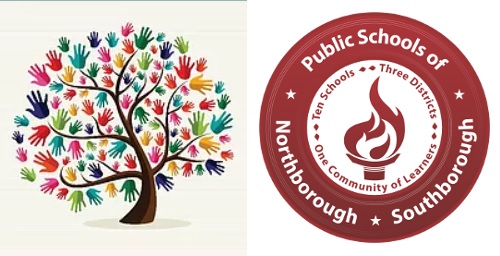 Last week, I wrote to look for a joint letter on a partnership between Southborough Extended Day Program and the Northborough – Southborough Public Schools. If a letter has been issued to any families, it hasn’t yet been made publicly available. But, I do have more details now than when I wrote last week (before the meeting video was posted). So, I’m following up.

In last week’s meeting, Superintendent Gregory Martineau explained the administration’s revised recommendation since their prior presentation. In December, they asked the School Committee to have NSBORO take over the before and after school program. At that time, some community members continued to express concerns over losing SEDP. The non-profit with a Parent Advisory Committee has run the program for over 30 years.

The committee opted to wait until this month to vote, to allow the district to have more discussions about the issue.

That led to the administration’s “integrated thinking” approach rather than an “either/or” choice. The partnership allows the district to follow through on advantages they identified for bringing the program in-house, while still allowing the community to have a voice on how the program is operated. Last week, Martineau presented the benefits of the compromise approach of a partnership:

He noted that not all of the details had been worked out yet. Some details still need to be resolved as they formalize a partnership.*

SEDP Board President Katie Karmelek supported the plan. She told the committee that SEDP leadership truly believes “this is not the end of SEDP as we know it. We’re looking at this as the beginning of a new chapter”.

School Committee members were supportive of the plan. Member Kim Tolander referred to a small segment of the community that she had spoken to who felt that the existing program didn’t welcome their families. (Later, on Facebook, she clarified that this was related to accessibility issues.) She believed that was a result of SEDP’s limited resources. She hoped that the partnership would change that. She asked for the district administration to commit to making the extended day program welcoming to everyone, just as the schools are.

While I haven’t seen or heard back about the letter (step 1), step 2 has been met. The district has posted the job for the program Director.

The Community Advocate also covered this story. You can read more of the committee’s comments there. Or you can watch the discussion here.

*In my prior post, I referred to a timeline that included forming a Parent Advisory Council in the spring. In the meeting, Martineau clarified that step would actually be replaced with a step right at the start – formalizing a partnership with SEDP.