It’s a blues double-header at the Steeple Coffeehouse this weekend.

Award-winning artist Toby Walker has appeared in the New York Times, The London Sunday Times, and a variety of music publications in addition to appearing on several national radio and television broadcasts. The singer/songwriter plays blues, rags, and something called hot country picking. 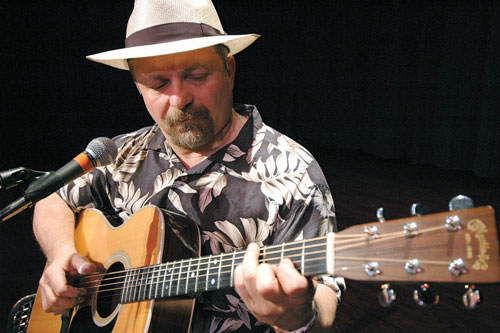 David Jacobs-Strain is a singer and finger-style and slide guitarist who brings an old-school sensibility to a new generation of blues and roots rock. He’s twenty-five, but already a veteran of the national club and festival circuit. 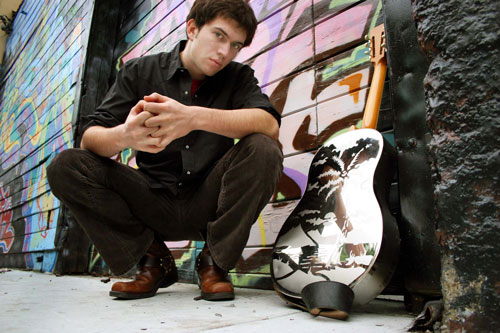