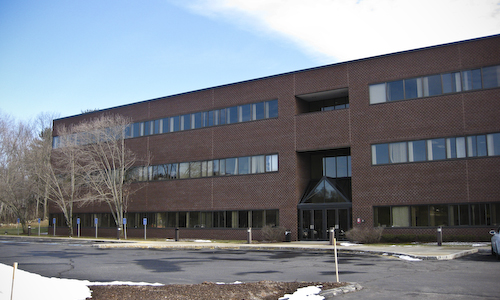 Developer Dave Ferris got himself a deal. The Southborough resident recently purchased Southborough Executive Place, a Route 9 office building, for $3.75M. The building was last sold in 2006 for $10M.

Ferris plans to restore the building and grounds, which he says have seen better days, in an effort to attract new tenants. The building is currently 65% vacant. (For those of you wondering why you should care, more tenants means more tax dollars for the town.)

Ferris told the Metrowest Daily News he credits a reinvigorated commitment to business in Southborough for his decision to buy. Specifically, he called out the work of the Southborough Economic Development Team.

“Seismic shift,” Ferris said Thursday of the impact of a recently formed independent committee dedicated to attracting business to town.

Led by Chris Robbins, the Southborough Economic Development Team was put together last year by a number of residents concerned that the town wasn’t being aggressive enough in attracting business.

You can read more about Ferris’ plans in this article by the Metrowest Daily News.