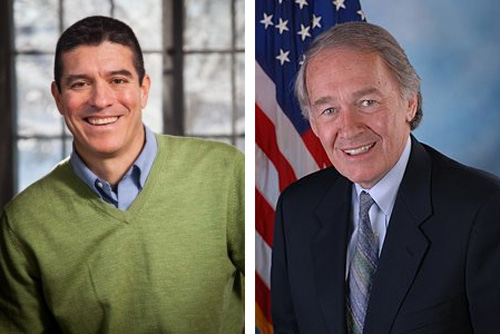 Along with the rest of the state, Southborough voters came out in support of Democrat Ed Markey and Republican Gabriel Gomez in yesterday’s special primary election. The two will now vie for the Senate seat previously held by now Secretary of State John Kerry.

Voter turnout was relatively low, with only 16% of Southborough voters heading to the polls. Compare that to the 23% who voted in the state’s last special senate primary in 2009 that set up a run between Republican Scott Brown and Democrat Martha Coakley. Of those who voted yesterday, 64% cast a Democratic ballot, while 36% voted Republican.

Here are the Southborough results:

Why didn’t the Town save some money and combine this primary with the annual town election as other towns did? Can we do this with the final senate election in June? After all, isn’t there only one contested race?