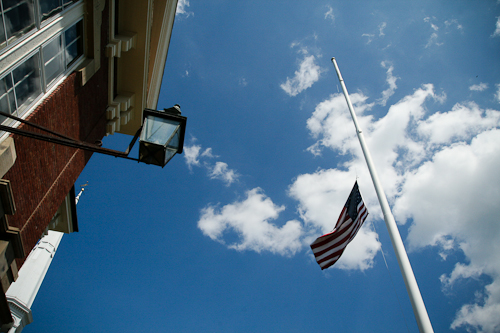 Flags in Southborough and across the state will be flying at half staff  tomorrow (Thursday, January 2nd) through sunset in honor of another Massachusetts Marine killed in Afghanistan this month.

In a statement to the media, Vasselian’s sister wrote:

“This was his third tour and [he had] already served in Iraq and Afghanistan,” Jeannine Vasselian said. “He was so proud to be a Marine and serve his country and paid the ultimate sacrifice and this world truly lost an amazing hero. He’ll be missed more than words can express and loved by his family and friends forever.”

“All gave some, some gave all”
Semper Fidelis