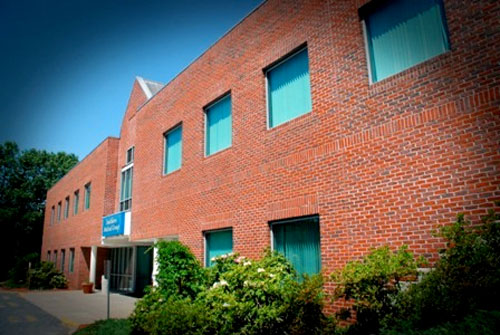 Above:  Southborough Medical Group is clear to move forward with its merger (photo contributed)

It’s time to catch up on news from Southborough professionals and/or businesses.

This summer, SMG and Reliant Medical Group announced they would be leaving the Atrius Group to partner with each other. Here are two stories covering the news. First from this summer’s announcement and next a progress update from this week’s news.

Atrius Health Inc., the state’s largest doctors group, is expected to lose approximately 300 practicing physicians now that two of its affiliates are planning to pursue a merger of their own. (read more)

New Atrius will be streamlined, smaller – The Boston Globe

[Dr. Armin Ernst, chief executive of Reliant] said, merging with Southboro Medical, a 58-doctor group, would allow Reliant to focus on Central Massachusetts. The Health Policy Commission, which monitors health care costs, did a preliminary review of the Reliant-Southboro partnership and said Friday the deal was not likely to raise health spending, clearing the way for the merger to move forward. (read more)

Falconi Energy, a supplier of premium heating oil and a full-service heating and cooling company, recently expanded its fleet to better serve a growing customer base.

Southborough resident Colin Owyang was appointed to the Board of Overseers of Beth Israel Deaconess Medical Center at BIDMC’s Annual Meeting. (read more)

On November 7th 2014, Zack Gould of G&N Insurance was awarded “Young Agent of the Year” by the Massachusetts Association of Insurance Agents (MAIA) at their Annual Conference & Trade Fair, The Big Event. . .

Zack was recognized for his perseverance and dedication to the industry, while furthering the mission of MAIA’s Young Agents Committee. (read more)

Yummy Mummy Brownies began in the kitchen of Melissa Roiter in 2007.

The recipe is an original by her late grandmother, and that recipe is what has launched the successful small business.

However, the days of baking in her kitchen are now over for Roiter. She has a full-time employee, and the space has plenty of room for baking. “It’s been such a gift that the business has grown so much that I could move into a bakery… it’s been a dream of mine since I started.” (read more)

Saw the Yummy Mummy shop last weekend while driving to Westboro. Will be stopping in soon. Absolutely delicious sweets!! Congratulations!

Thank you Southborough for your continued support of Yummy Mummy Brownies! Yummy Mummy Bakery is right down the street in Westborough (right on Rt 30!)- please stop in to say hi.