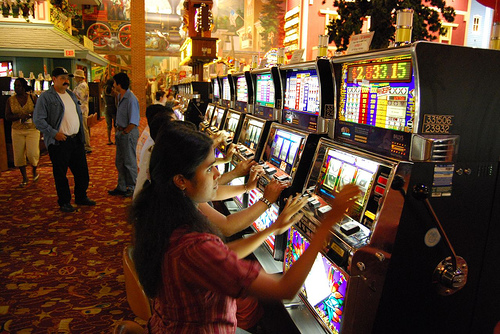 Four nearby towns are gearing up to fight a proposed resort casino off Interstate 495 in Milford that they say would negatively impact their communities. Last week, Southborough selectmen opted not to join the battle.

The towns of Ashland, Holliston, Hopkinton, and Medway have formed the MetroWest Anti-Casino Coalition that aims to launch an organized and well-funded opposition to the $1B casino being proposed by Connecticut-based Foxwoods Resort Casino.

Town Administrator Mark Purple said last week Southborough had been invited to join the coalition. He told selectmen member towns are required to enter into a formal municipal agreement and contribute $25K to help fund the opposition.

While they said they would like to be kept informed of the coalition’s efforts, selectmen unanimously agreed to pass on joining the group, largely due to the membership contribution.

“I don’t see where we have $25K in the budget to do that,” Selectman Bill Boland said.

The Boston Globe reports Town Meeting voters in Holliston and Hopkinton approved up to $100,000 to oppose the proposed casino, while Medway approved $40,000, and Ashland set aside $25,000.

What do you think? Did selectmen make the right decision in not joining the anti-casino coalition? How would you feel about a resort casino in nearby Milford? Would it be a boon or a burden for our area? Share your thoughts in the comments below.