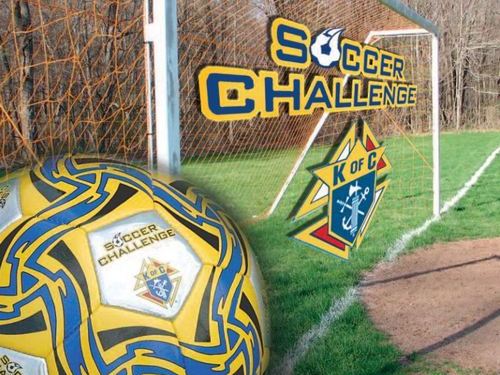 Above: Soccer-loving tweens can make penalty shots in an effort to win Knights of Columbus’ Soccer Challenge this Monday. (image cropped from competition rules)

I’ve run a few posts this week about Sunday’s Heritage Day weekend events. But, of course, Monday is the main event.

New to Monday’s schedule this year is a Soccer Challenge, held by the Southborough chapter of The Knights of Columbus.

(On Columbus Day? How appropriate.)

The highest scorers win, progressing to the district level. Potentially, they could move on to regional, state and international levels.

I’m pleased to report that The Knights of Columbus Soccer Challenge is coming again in 2017. Same hours, same rules, same location. Last year we had 60 kids participate with several wining at the State Level. Come on back and show us what you’ve got.

Free to all, Volunteers welcome to help process the paperwork, count the score and retrieve the balls. Just show up.