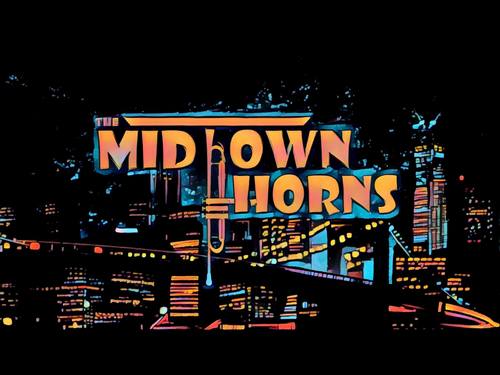 Above: The Midtown Horns now hope to rock Southborough next week if weather allows. (image from band Facebook page)

Rain is again interfering with the Summer Concert series.

It’s the second time a concert has had to be postponed by rain. The good news is – and I hope I’m not jinxing it – so far, no concerts have had to be outright cancelled.

Tonight’s concert will be pushed to next week – Thursday, August 3rd. Let’s keep our fingers crossed for good weather that night.

The final concert in the series is scheduled for the week after that, August 10th.

For a reminder about the act that will be hitting the stage next week, read the post from earlier this week.